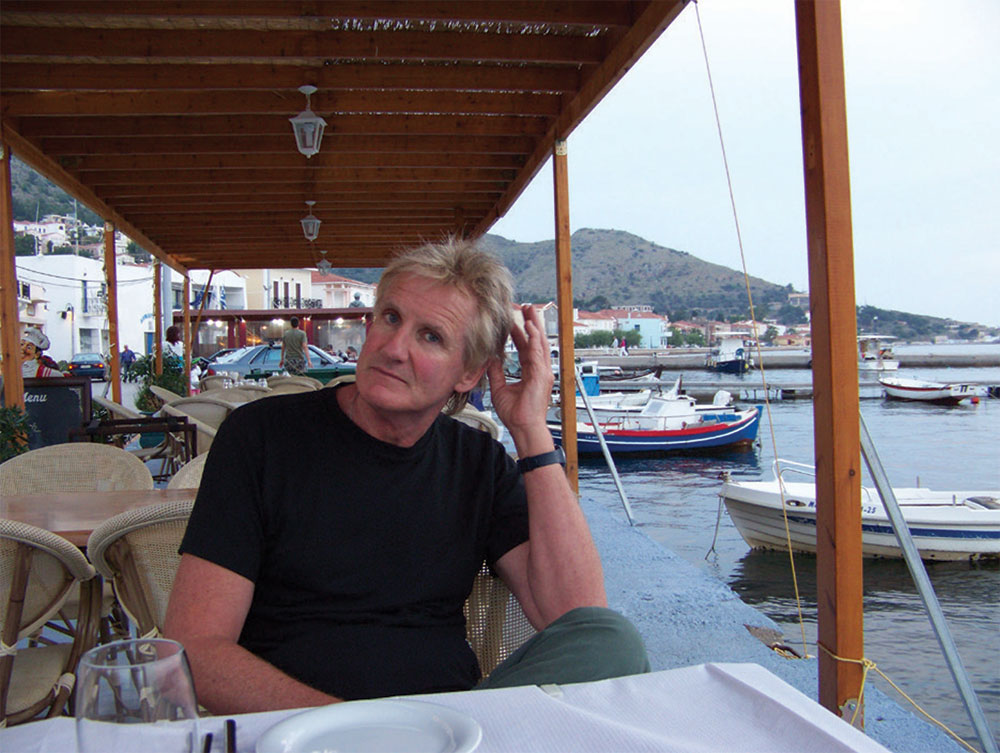 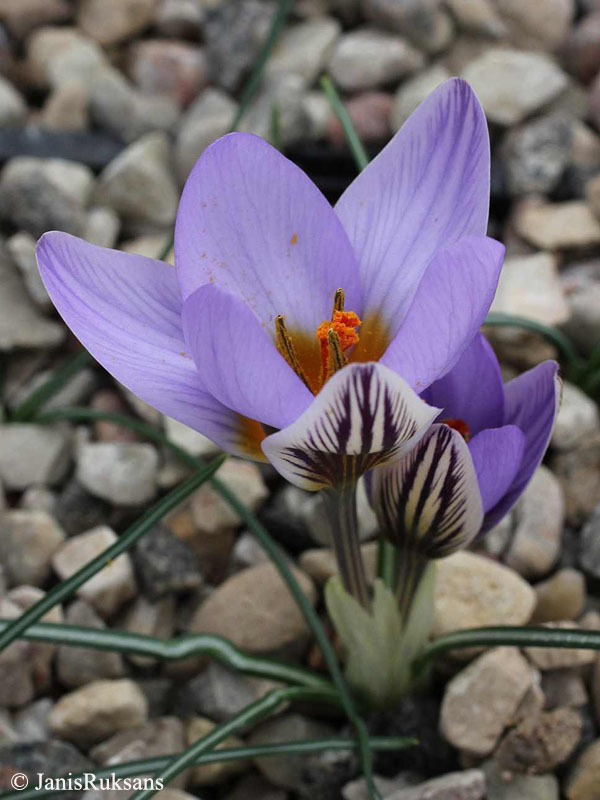 Marcus Harvey was born in nipaluna/Hobart in 1952 and attended the University of Tasmania (UTAS) from which he graduated with a degree in Environmental
Design. He later gained a Diploma of Librarianship and worked for many years at both the State Library of Tasmania and UTAS.

A man of diverse interests and vocations, he worked as a miner, fisher, farmhand and in retail, as well as gaining qualifications in small business, therapeutic massage and commercial cookery which lead to his opening of a restaurant on the northwest coast of lutruwita/Tasmania.

Marcus had always been fascinated by the natural world and in time developed a passion for bulbs, particularly crocus and fritillaria. In 1991 he travelled to Greece and Turkey on his first seed collecting trip, returning full of enthusiasm for Mediterranean bulbs and their suitability to Australian conditions.

Soon after, Hill View Rare Plants nursery was established on a steep hill in South Hobart with spectacular views over the city and timtumili minanya/the River Derwent. From his nursery he provided plants and seeds by mail order both across
Australia and around the world, until his untimely death in 2016.

In the years that Marcus ran Hill View, he gained a reputation as one of Australia’s leading rare bulb collectors and growers, both nationally and internationally.

A writer and a poet, Marcus shared his passion by writing eloquently about the bulbs he grew and his plant hunting adventures. In 2017 Crocus harveyi, the seed of which he collected in Greece in 2012, was named after him. It is fitting that his name will be remembered with one of his favourite plants of all … the crocus.