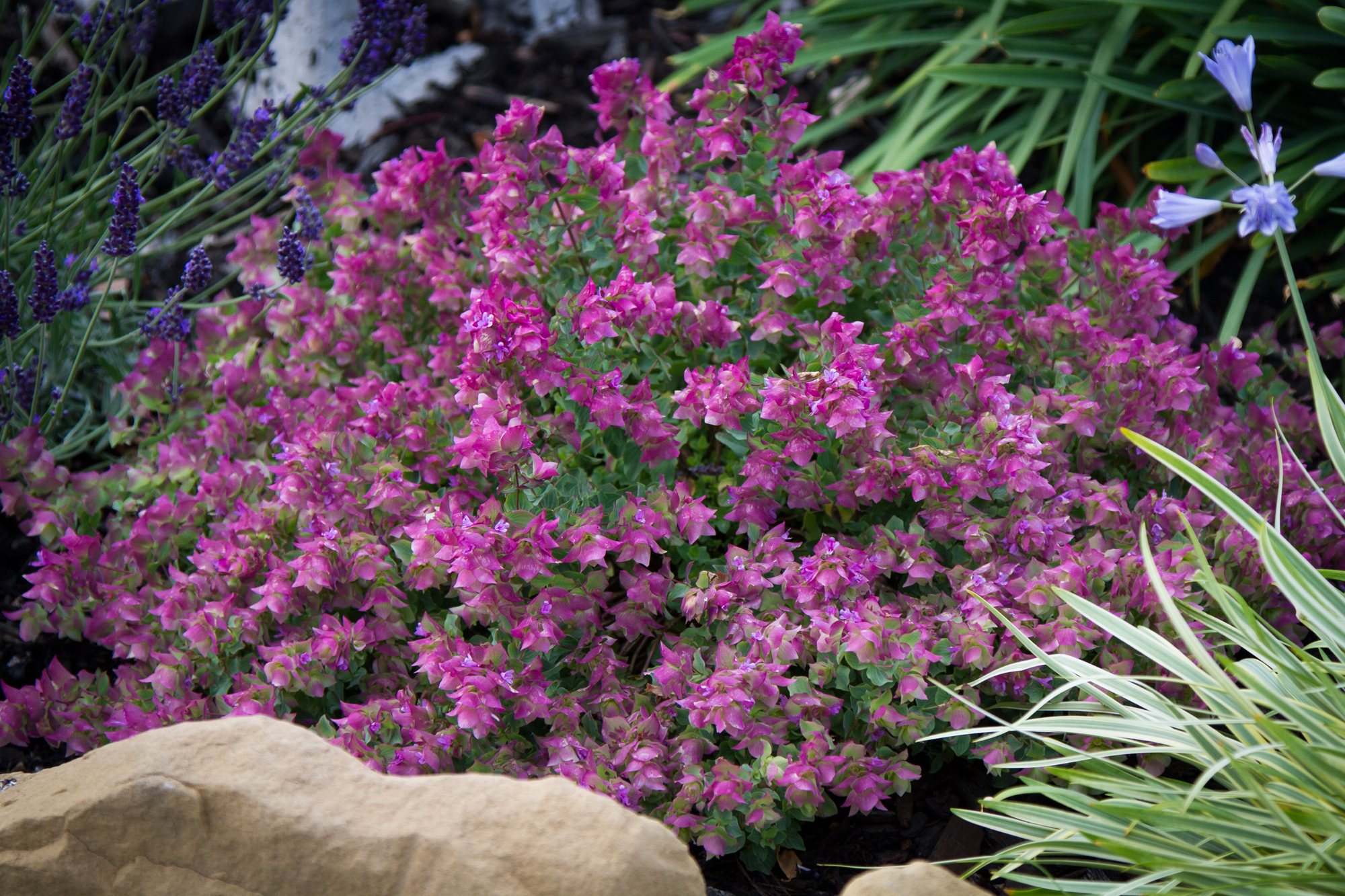 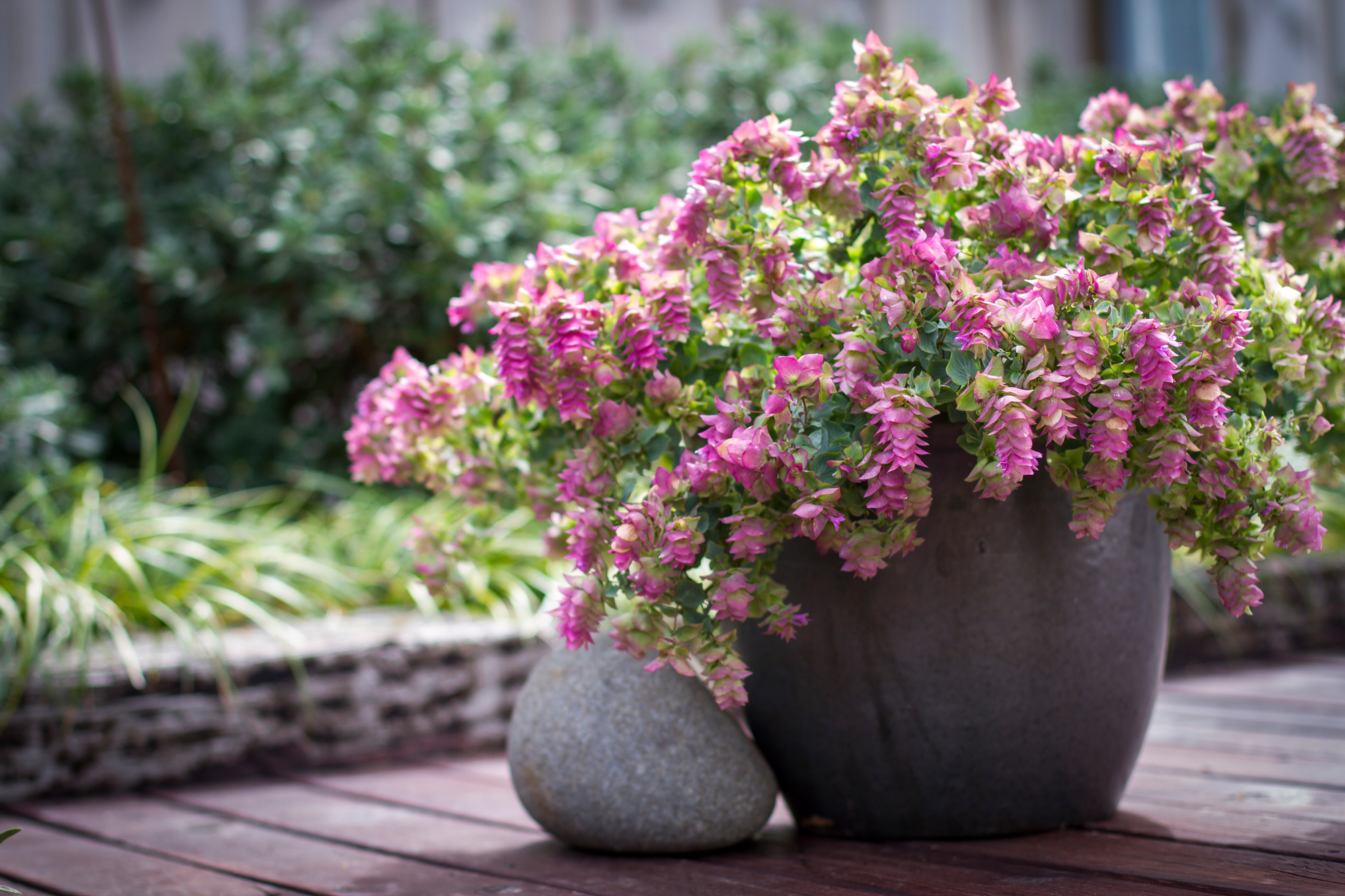 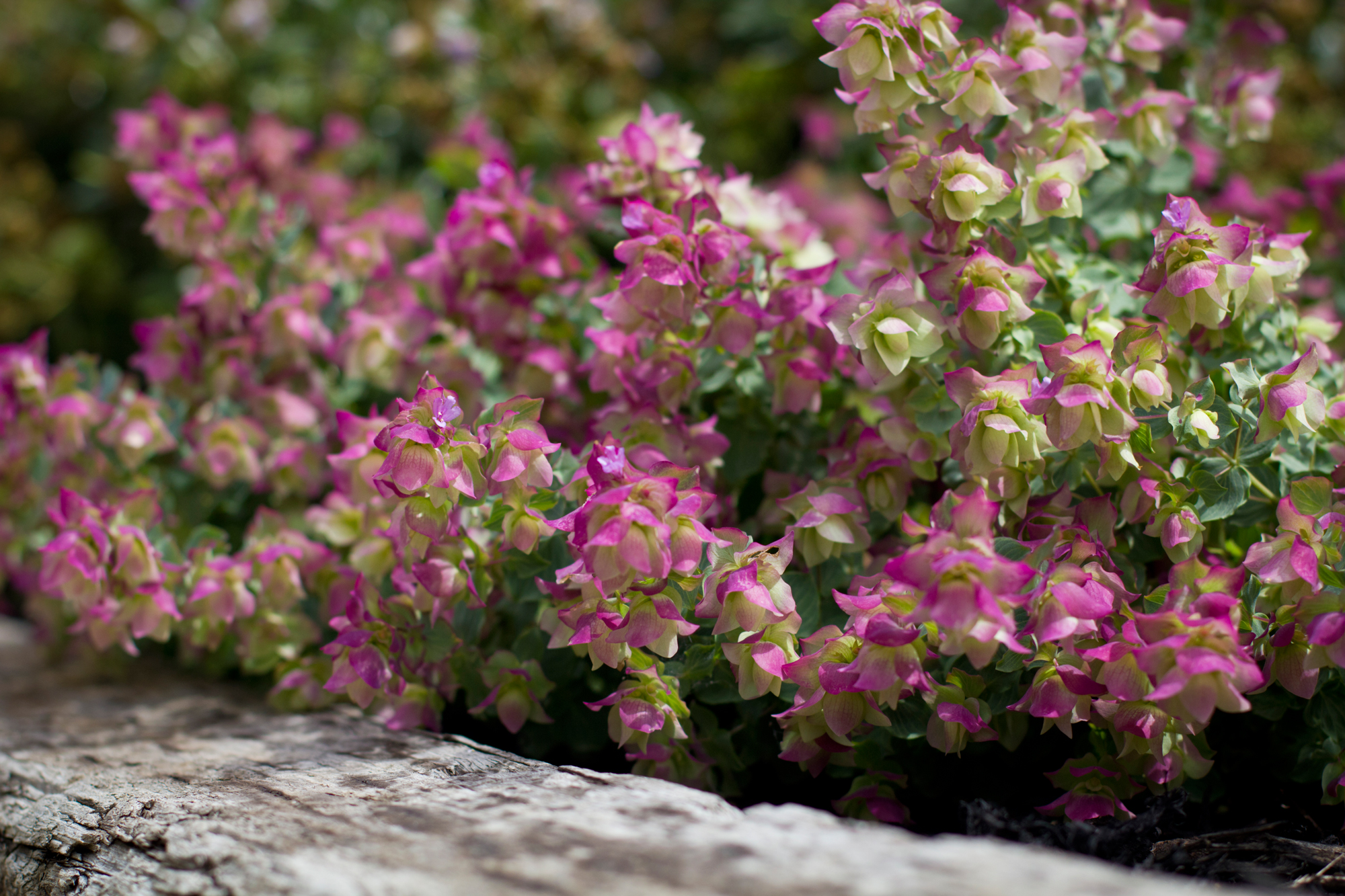 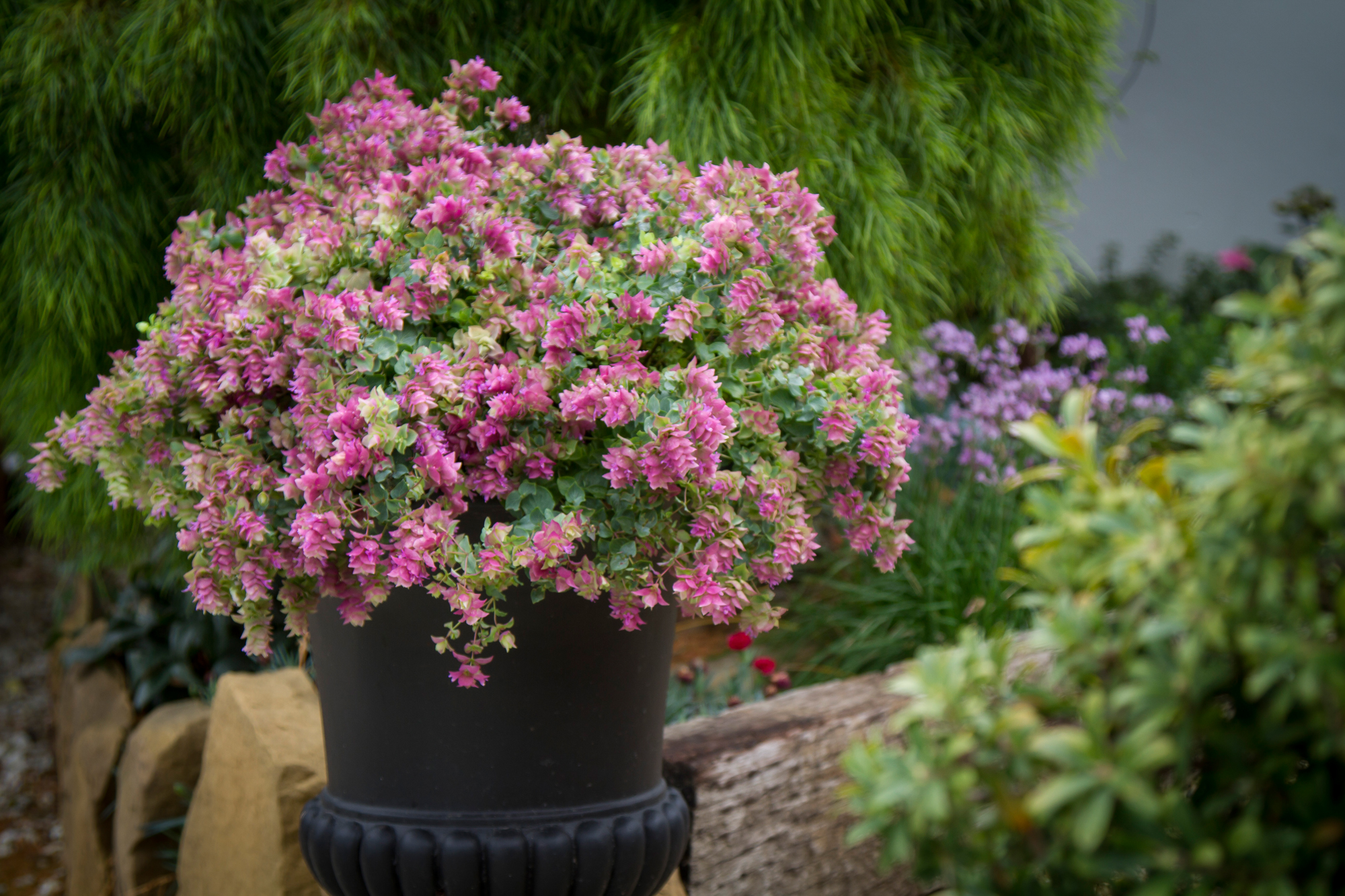 The Early Story of Origanum 'Bellissimo'

My plant arose from a cross between Origanum “Kent Beauty” and Origanum “Barbara Tingey”.

Kent Beauty arose in Elizabeth Strangman’s Washfield Nursery in Kent and is believed to be an accidental cross between Origanum rotundifolium and the well known garden plant Origanum scabrum. The former gives the plant its large hop-like “flowers” (bracts) and the latter, the “flowers” its deep colour.

O. rotundifolium was discovered in the Amanus Mountains in southern Turkey by Peter Davis and later by John Watson, a botanist from Wisley, who was involved in a series of expeditions there in the late 1960s. The introduction of this species opened the door to breeding possibilities not before considered.

Back in those days there was a LOT of collaborative effort between academic/research institutes, like Wisley, and the nursery trade and new plants were often “lodged” with excellent growers, who had a good track record, to maintain and discover if they could propagate them.

That’s how O. “Kent Beauty” came about. An accident, in a great nursery, with a newly discovered species, that was lent by Wisley. It was the first one of a line of these Big Bract Origanum.

The advantage of origanums is that they can virtually stand not being watered for very long periods so that’s an advantage when grown in pots. They can be used as a pot plant or a durable perennial and require virtually NO maintenance. The down side is that they are nearly herbaceous, that is they will reduce down to a mat when dormant. 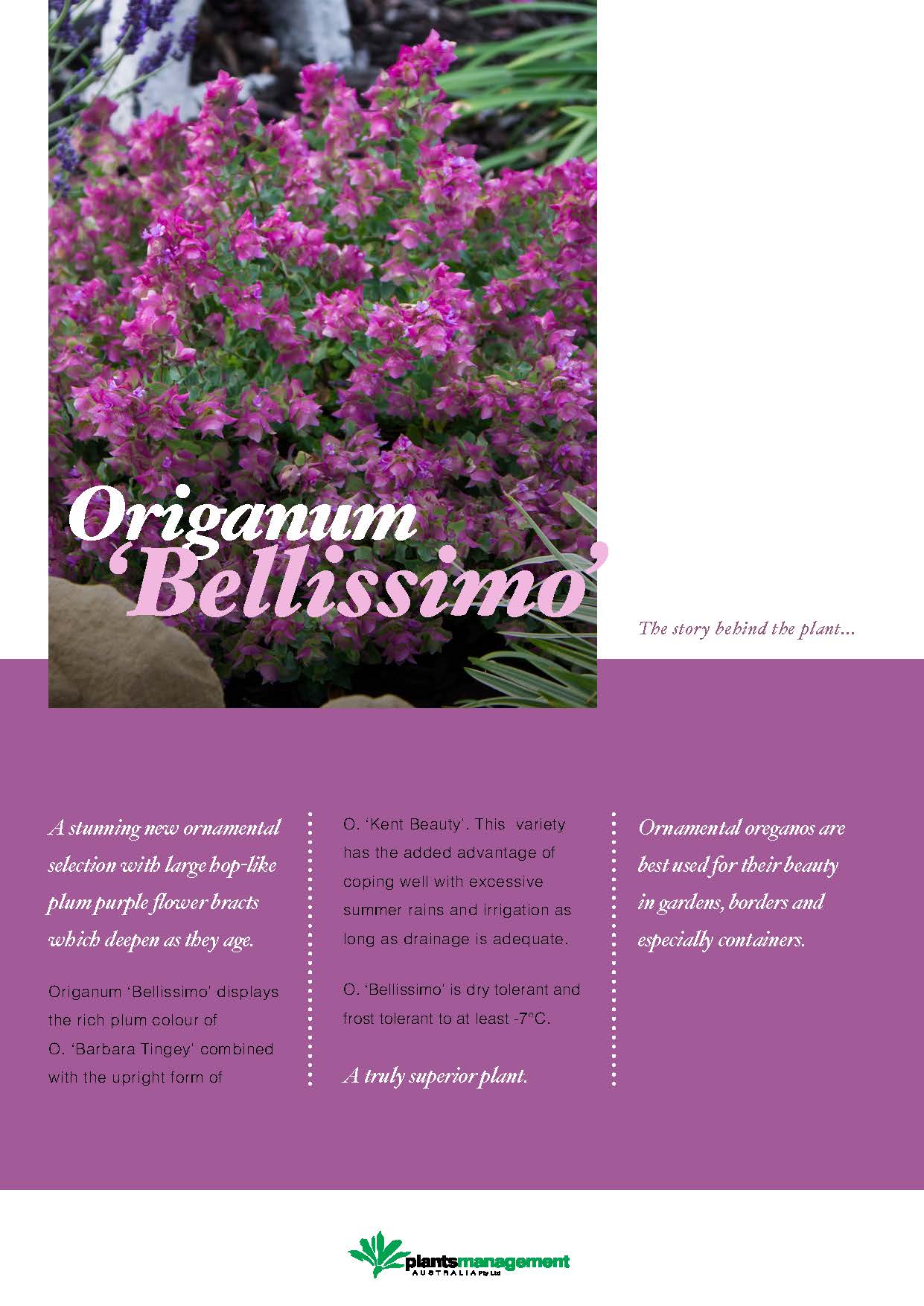 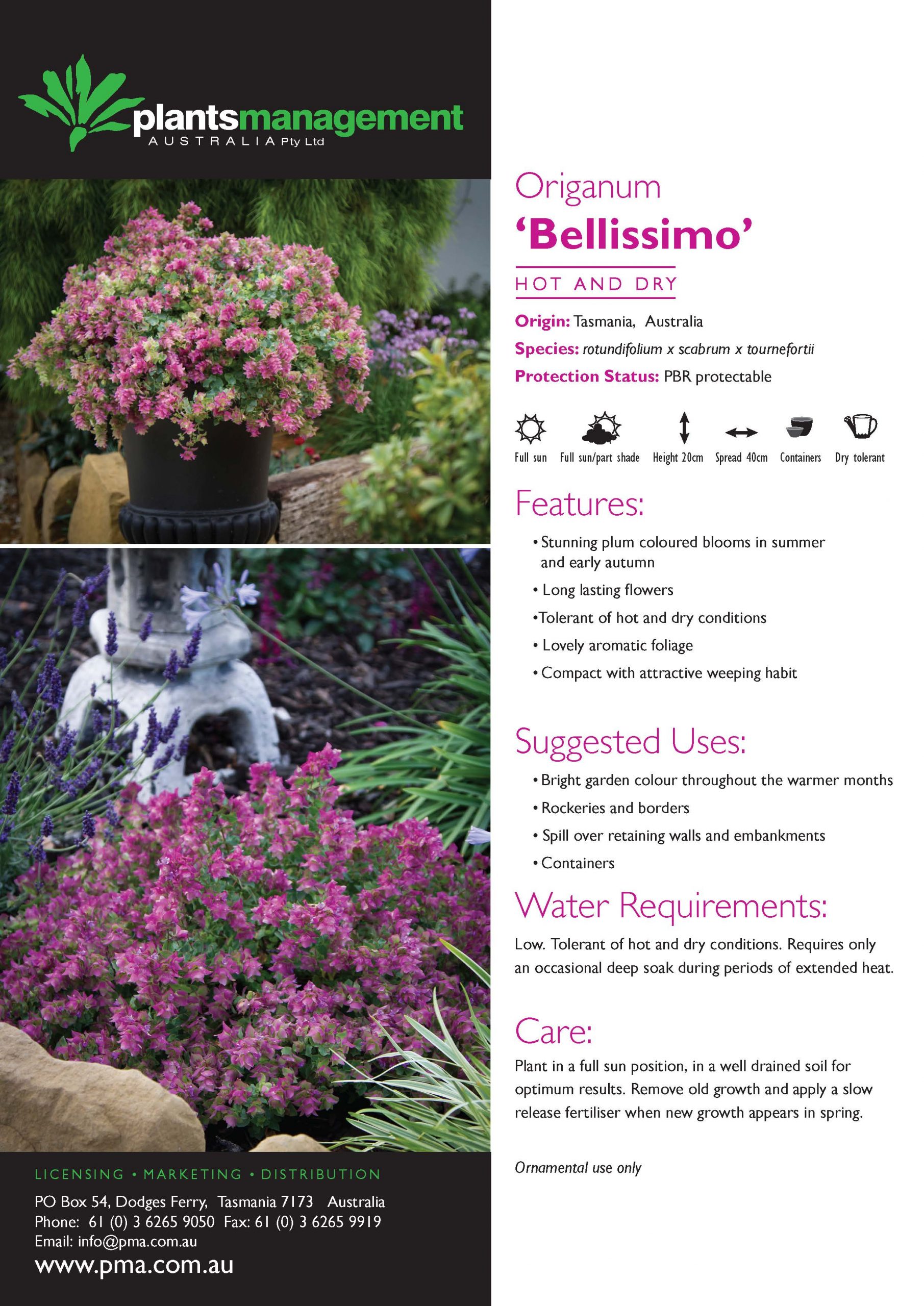 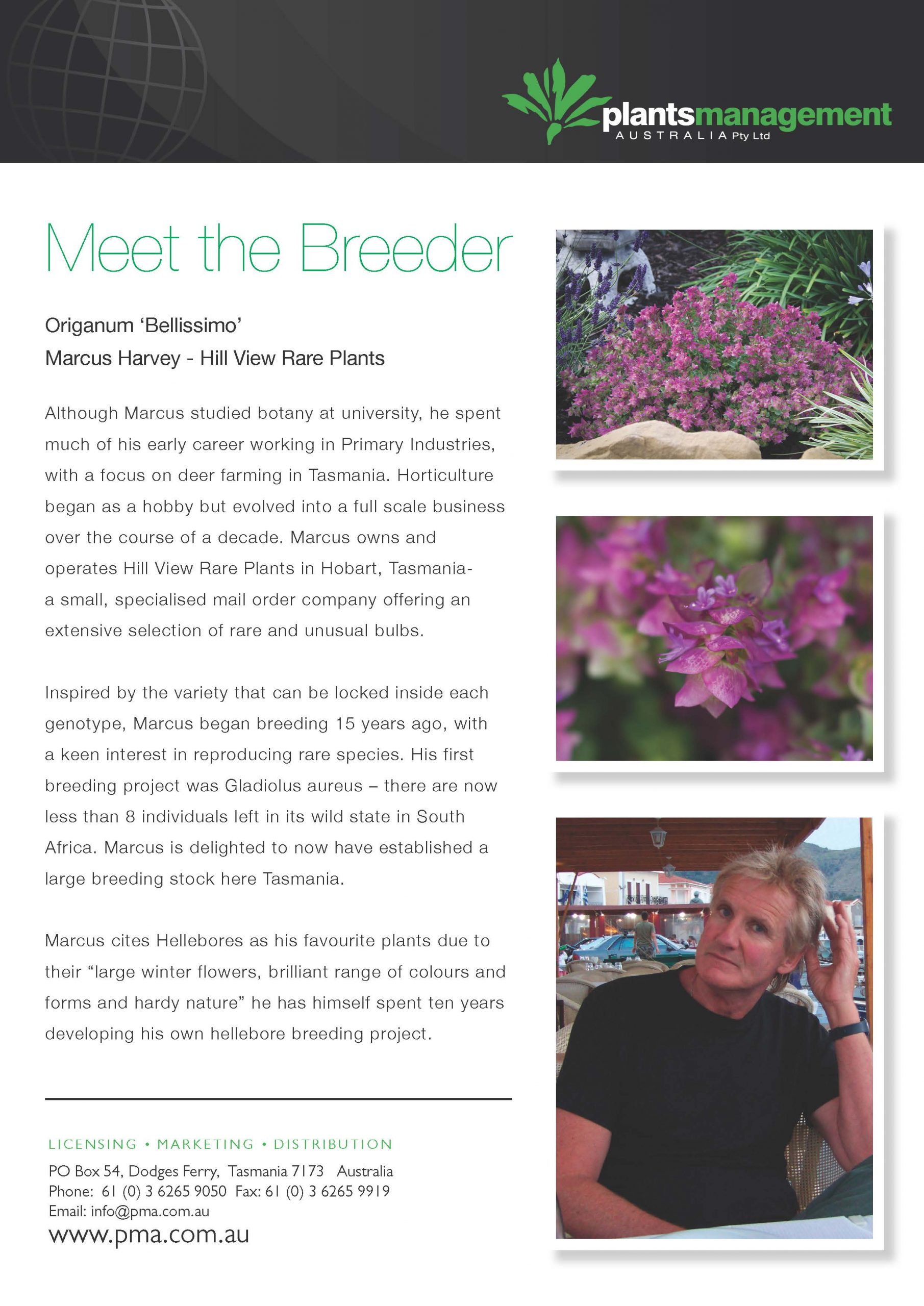